North Carolina Senate: How Will the Controversial Bathroom Bill Affect the Vote? 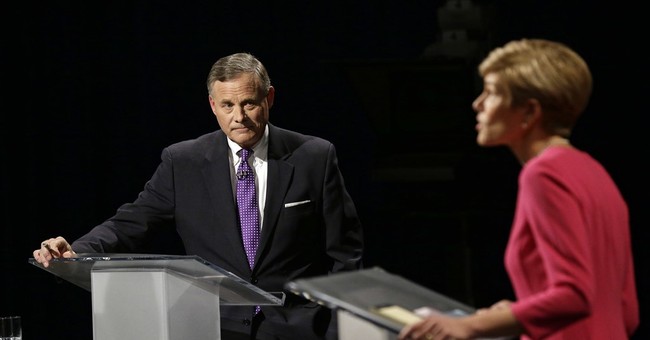 The contenders: Richard Burr has served as a North Carolina senator since 2005. Unlike many of his fellow Republicans, he has stood by Republican nominee Donald Trump – flaws and all.

Deborah Ross is Burr’s Democratic opponent. She was a member of the North Carolina General Assembly and once led the North Carolina ACLU. She is currently catching flak for reports she once defended the burning of the American flag. PolitiFact deemed the report “mostly true.”

The issues: Bathroom bill, Obamacare. HB2, otherwise known as the bathroom bill, requires citizens to use public restrooms that correspond to their birth certificates, regardless of which gender they choose to identify. Ross has made it a significant issue in her campaign, arguing the bill has had a devastating effect on the state’s economy. As for Burr, he has often deferred an opinion on the legislation, leaving it to the courts to handle it.

Obamacare has also been in the news in North Carolina lately, considering the state has only one carrier option to offer for many individuals. Premiums are expected to go up by an average of 40 percent. Burr has called Obamacare a “failure” and has proposed the Patient CARE Act as an alternative. Ross has defended the president’s legislation, but admitted it “needs some changes.”

Polls in North Carolina close at 7:30 p.m. Stay at Townhall for coverage.