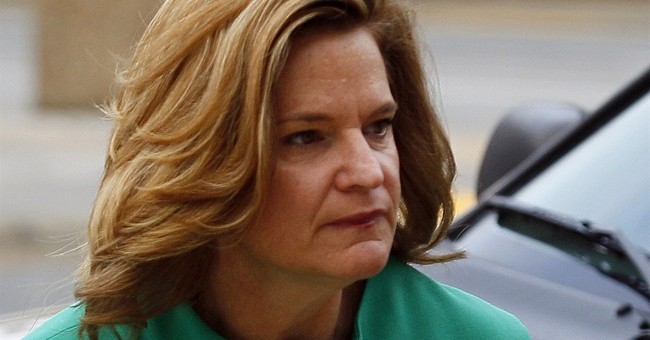 Hillary Clinton appears to be FBI Director James Comey's friend again. About a week after he told Congress the agency was reopening its investigation into her emails, he has decided to maintain his initial conclusion: There was no intent to mishandle classified intel and they will not be pursuing criminal charges against her.

Clinton Press Secretary Brian Fallon responded via Twitter. His message appears to have been published with the hint of a smirk.

We were always confident nothing would cause the July decision to be revisited. Now Director Comey has confirmed ithttps://t.co/BMQQx9eRzw

Clinton’s communications director Jennifer Palmieri told reporters the the team is glad that this matter is "resolved."

Yes, this latest announcement means Clinton is safe from indictment. But no, the investigation is not closed. Agents are still combing through the thousands of recently surfaced emails related to Clinton's tenure in the State Department.

Something else to keep in mind.

Folks, Hillary is STILL under investigation for the Clinton Foundation.