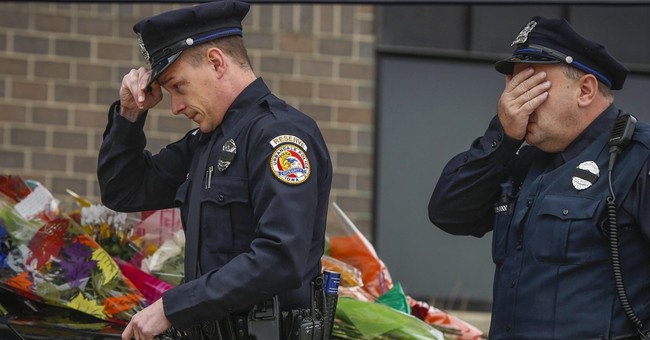 Police say a gun found by a search dog in a wooded area is believed to be weapon used in the fatal ambush shootings of 2 Iowa police officers.

Des Moines police spokesman Sgt. Paul Parizek said Thursday that the weapon was found a day earlier "where no person probably could have found it." He declined to provide further details.