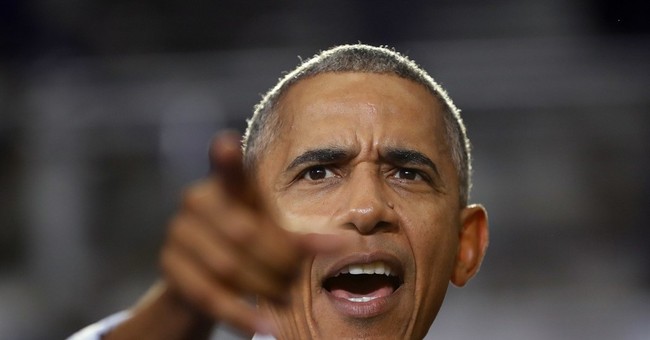 The U.S. Agency for International Development (USAID) is set to discriminate against religious groups in America with its latest "nondiscrimination" policy. Their new rule "explicitly prohibits contractors from discriminating against any foreign aid beneficiaries on the basis of any factor - including race, religion, disability, sex, sexual orientation, and gender identity," according to the press release.

“It’s a major step toward ensuring that American assistance is provided in a fair and equitable manner,” she said.

Yet, The Heritage Foundation's Roger Severino, who directs the DeVos Center for Religion and Civil Society, describes how faith-based groups could be negatively impacted by the new mandate.

“Of course everyone that is eligible for aid should receive it, but the new rule is a solution in search of a problem and threatens religious aid organizations that provide vital services in reasonable and culturally sensitive ways,” Mr. Severino said. “For example, disaster relief agencies may now be required to open their women’s shower and sleeping facilities to biological males who self-identify as women or be stripped of all funding for alleged ‘gender identity discrimination.’”

Let me offer a separate definition of the USAID's new initiative: Any groups that don't adhere to the Obama administration's social agenda will suffer financially.