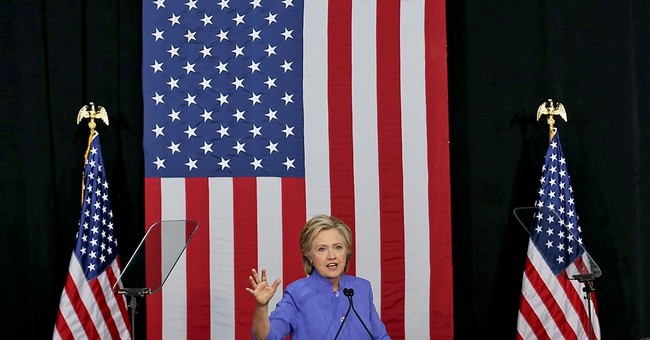 There's nothing to see here, Hillary Clinton assured her supporters at a rally in Kent, Ohio on Monday.

"Now they apparently want to look at emails of one of my staffers, and by all means, they should look at them," the Democratic presidential nominee said at a rally in Kent, Ohio.

"And I am sure they will reach the same conclusion they did when they looked at my emails for the last year. There is no case here."

The FBI, however, apparently is so convinced there is a case that they decided to reopen the investigation into her email abuse during her time in the State Department. Democrats have been excoriating FBI Director James Comey since the agency's announcement. It was quite the contrast from over the summer, where they praised his decision not to pursue criminal charges against Clinton. Just like that, he's no longer in their good graces.

The White House actually distanced itself from the rhetoric and defended Comey as a "man of principle" on Monday, doubting that he has revisited the investigation to affect the election.