Another Pressure Cooker Found on Streets of NYC 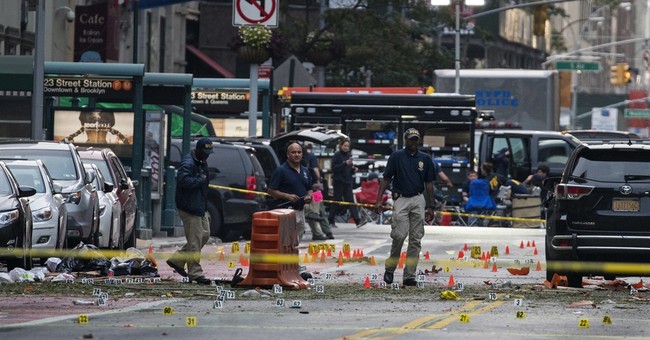 Last month, a man named Ahmad Khan Rahami was suspected of setting off multiple pressure cookers throughout New York City and New Jersey. The blasts injured almost 30 people. New York City Bill de Blasio and other leaders declared it an "act of terror." Rahami was caught after a bar owner notified the police that he was sleeping at front door of his establishment. He drew his firearm on the officers and hit one of them, before the authorities brought him into custody.

Photographs suggested suggested Rahami had at least two male accomplices. Yet, the FBI reportedly considered them witnesses and not suspects and they have since flown back to Egypt.

We will keep you updated as to any potential motive in this latest suspicious discovery.