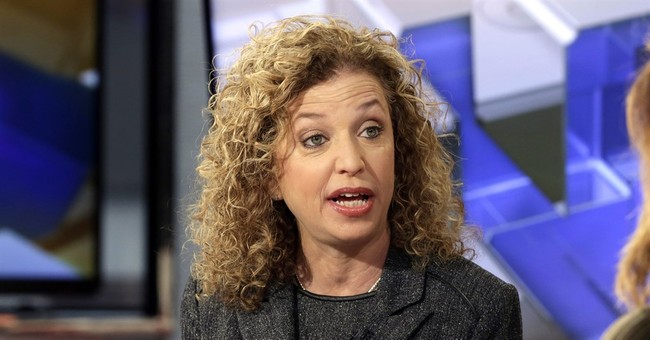 Bernie Sanders supporters have more reason to gripe about the Democratic primary process after new WikiLeaks emails show what appears to be collusion between the DNC and the Hillary Clinton campaign. WikiLeaks already told us Debbie Wasserman Schultz and her staff were not exactly fans of the Sanders campaign, messages which eventually got her fired. But, now we find that the committee may have been in cahoots with Clinton way back in December 2014.

In a revealing exchange between Clinton Campaign Manager Robby Mook and Cheryl Mills, with the subject line reading, "DNC Update," the two discussed how best to utilize the DNC in the upcoming campaign, particularly leaders such as Schultz and CEO Amy Dacey.

In other, newly surfaced emails, we have evidence that interim DNC chair Donna Brazile was sending questions to the Clinton camp ahead of debates.

Meanwhile, Bernie Sanders was apparently left out in the cold.

In addition to the DNC, the Clinton campaign also had the media in their corner. In a separate WikiLeaks email, we see CNBC's John Harwood offering Clinton's staff encouragement and advice.

With all of these entities working to get Clinton elected, we may be asking why she isn't 50 points ahead?!