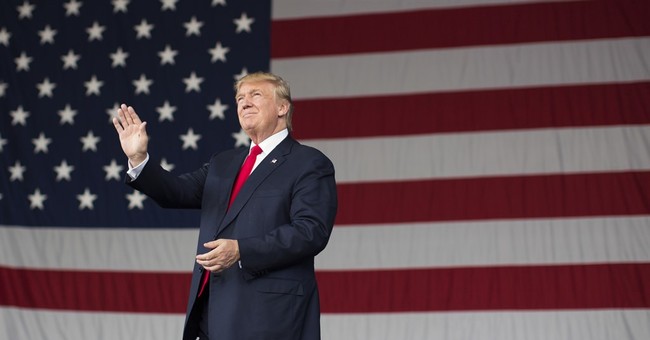 The Donald Trump campaign launched a nightly Facebook Live show Monday night which will provide campaign footage for his supporters, and feature interviews with his campaign surrogates. It will go live every night until November 8.

The campaign will air the program at 6:30 p.m. from Trump Tower in New York City. The half-hour coverage will go live right before Trump’s 7 p.m. rallies, Trump’s advisers Boris Epshteyn and Cliff Sims told Politico. The show will also include conservative pundit from The Blaze Tomi Lahren.

“This is a HISTORIC movement. Together, we will once again make a government by, for, and of the people! Help us close out the final weeks of this campaign strong and WIN,” Trump wrote in a Facebook post that also include a link to a fundraising page.

His campaign has denied this new Facebook telecast is a preview of the rumored "Trump TV" should he lose the election.

The first Facebook video follows Trump during his campaign rally in Tampa, Florida and features interviews with campaign manager Kellyanne Conway and the RNC's Sean Spicer. Watch below.