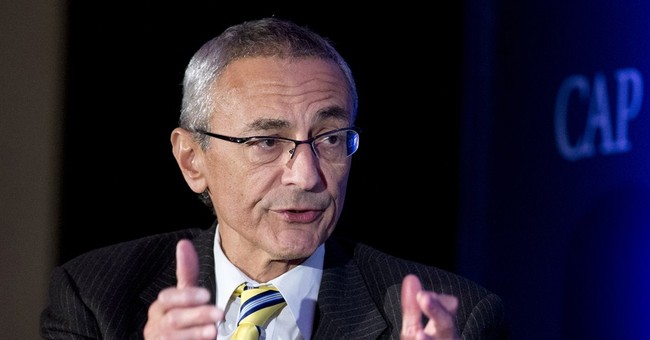 Hillary Clinton calls progressive Sanders supporters "basement dwellers" and Trump supporters "deplorables" and her husband defines Southerners as "standard rednecks." There are more where those insults came from, however. Thanks to WikiLeaks latest email dump, we now know that the Clinton campaign openly mocks people of faith. Catholic voters have called on the Democrat's Communications Director Jennifer Palmieri to resign in the wake of those emails and have demanded Sen. Tim Kaine denounce the anti-Catholic sentiments.

Donald Trump has struggled with Latino voters ever since his infamous illegal immigration comments last summer. Yet, Clinton too is hard pressed for support among Latino millennials. Just 48 percent say they are voting for the Democrat next month, with the majority of those voters noting they will only do so to oppose Trump.