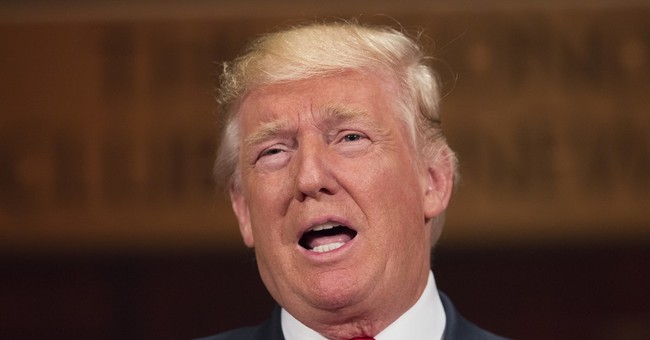 Donald Trump offered some new economic proposals during his speech at the Economic Club of New York on Thursday. His policies, he said, will add 25 million new jobs over the next decade.

Trump said on Thursday his plan includes a $4.4 trillion tax cut, although he said it would actually reduce government revenues by less under a "dynamic scoring" method that assumes lower taxes boost growth. Republicans, including Trump, favor this model, but critics say it hides the cost of tax cuts.

In addition to cutting taxes, Trump will achieve his 4 percent goal by getting rid of regulations, ushering in trade and energy policies, and cut defense spending by 1 percent every year, according to his team.

The last time economic growth was within shooting distance of 4 percent was in 2004 under President Bush, when it clocked in at 3.8 percent.

Trump has his skeptics, however. Oxford Economics argues Trump's plan will cost the U.S. $1 trillion over the next five years, foreseeing his plan to tack tariffs on other countries' goods as harmful to American buyers.