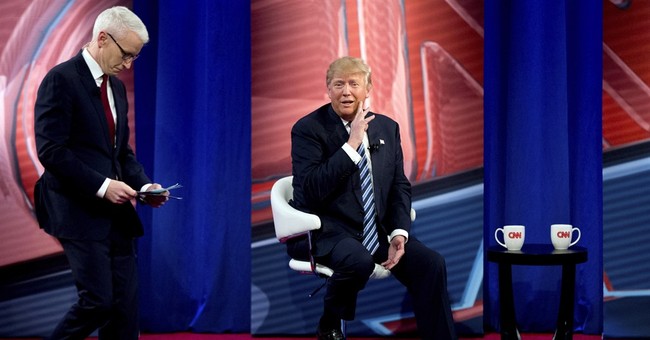 The first debate on Sept. 26 will take place at Hofstra University in Hempstead, NY and will be moderated by Holt. The second debate will be held on Oct. 9 in St. Louis, MO, and will be co-moderated by Raddatz and Cooper. The third and final duel between Donald Trump and Hillary Clinton will be on Oct. 19 at the University of Nevada in Las Vegas, moderated by Wallace.

The vice presidential debate between Indiana Gov. Mike Pence and Sen. Tim Kaine will be moderated by CBS News' Elaine Quijana and will take place at Longwood University in Farmville, VA on Oct. 4.

NBC's Matt Lauer was announced as the moderator for next week's forum between Trump and Clinton at the Intrepid Sea, Air & Space Museum in New York City.