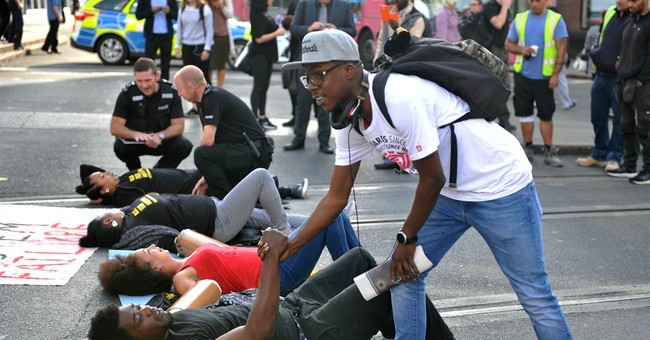 Democrats are again the victims of a hack attack. Guccifer 2.0 leaked a memo Wednesday night in which Democratic Congressional Campaign Committee officials were discussing how to minimize the negative optics of the Black Lives Matter campaign.

Black Lives Matter responded on its Facebook page, noting they were “disappointed" at the DCCC’s "placating response" to their effort to value all Black life. "Black communities deserve to be heard, not handled," their message read.

This isn't the first time Democrats have seemed uncomfortable with Black Lives Matter and their demands. When BLM activists confronted Hillary Clinton last year on the campaign trail, she was visibly annoyed and at one point even told them, "