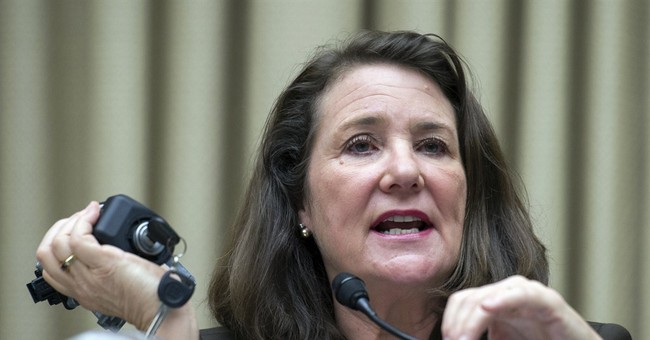 The Zika virus, which broke out in South America and eventually made its way to Miami, Florida and elsewhere in the United States, is especially dangerous for women who are pregnant, as it can cause children to be born with a disorder called microcephaly. Yet, one Democrat has insensitively suggested that the virus may help erase the stigma of late-term abortion.

“Maybe the Zika epidemic and its implications for pregnant women will help us shine a light on the exactly tragic situation in which you have these abortions,” said Rep. Diana DeGette (D-Colo.), co-chairman of the House Pro-Choice Caucus.

When asked if they support abortions after 20 weeks, most Americans say no. Yet, with the threat of Zika, some wonder whether the polls are likely to change.

Some of Degette’s colleagues are to blame for the stonewalling of important anti-Zika funding earlier this summer. Senate Democrats blocked the GOP-led bill that would have provided $1.1 billion to the cause because it prevented access to contraception for women who may have been affected by the virus.

The pro-life movement has acknowledged Zika is a tragedy, but it doesn't change how they feel about every unborn baby's right to life. Sen. Marco Rubio (R-FL) urged mothers infected with the virus to choose life. Carol Tobias, the president of the National Right to Life, agrees.

“I would certainly hope that our country would not turn to the mindset that we kill a baby because there is or may be a disability,” she said. “This isn’t going to change anything that we’re doing.”