Dems Vote Against Zika Funding Because of 'Partisan' Provisions 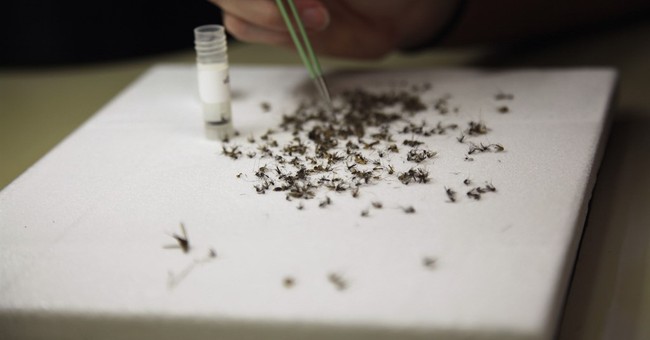 Senate Democrats have just blocked a GOP-led measure to fund the fight against Zika. It would have provided $1.1 billion toward the cause.

This is what Senate Dems blocking #Zika funding looks like on @cspan pic.twitter.com/Lw5DmR9N7c

The Democrats opposed the bill because of what they view as "partisan provisions," particularly one that prevents $95 million in federal grants toward birth control for women in Puerto Rico threatened by the virus, according to the Associated Press.

"It's really puzzling to hear Democrats claim to be advocates for women health measures when they are the ones trying to block the Zika legislation," said Senate Majority Leader Mitch McConnell on Tuesday.