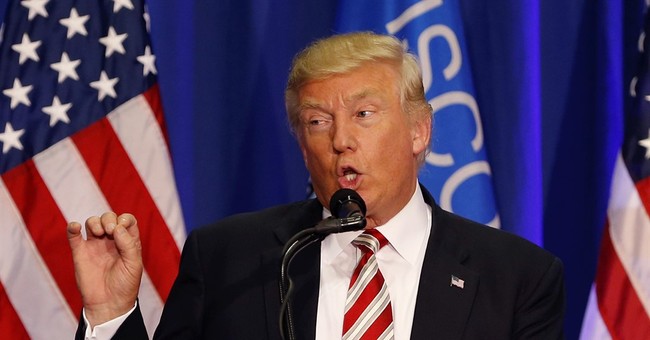 Many have voiced their concerns about Trump having knowledge of important national security intel, especially after he invited Russia to hack Hillary Clinton's emails.

the words "Trump" and "classified intelligence briefing" are so hard to write in the same tweet.

Others pointed out that hours before Trump's intelligence briefing, he said he "doesn't' trust" U.S. intel.

As for the Democratic nominee, who as secretary of state mishandled national security intel on an unsecure private server, House Speaker Paul Ryan formally requested she be prohibited from receiving such briefings.