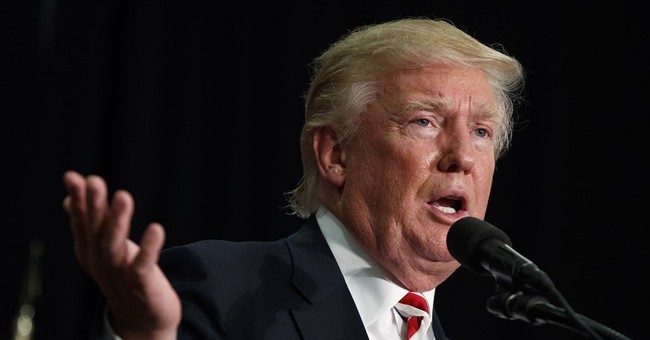 The Florida GOP has just suffered a casualty. Spokesman Wadi Gaitan has announced his resignation as a result of the party's bombastic presidential nominee Donald Trump. Gaitan, who is Hispanic, declared he can no longer fulfill his duties because he cannot in good conscience continue to support Trump's candidacy.

“I’m thankful for my almost two years with the Florida GOP, however, moving on gives me a great, new opportunity to continue promoting free market solutions while avoiding efforts that support Donald Trump,” Gaitan said in a statement to BuzzFeed News, declining to comment further.

Instead, Gaitan will work with the LIBRE Initiative, an organization that works to promote conservative policies in Hispanic communities.

Gaitan is hardly the first Hispanic conservative to relinquish his or her duties in the wake of Trump's presidential nomination. In June, Ruth Guerra stepped down as the Republican National Committee's lead on Hispanic relations, The Hill reminds us.

As for other Republican leaders, they may not have left Congress over the party's nominee, but they have made it clear they're no fans of Trump's controversial style. Several politicians like Sen. Ben Sasse (R-Utah), for instance, refused to even show up at the RNC convention last month. A few disenchanted Republicans who did attend disrupted usually routine proceedings by trying to force a floor vote.

In an election in which message and demographics matter, can the GOP afford to keep losing key conservative and Hispanic voices?