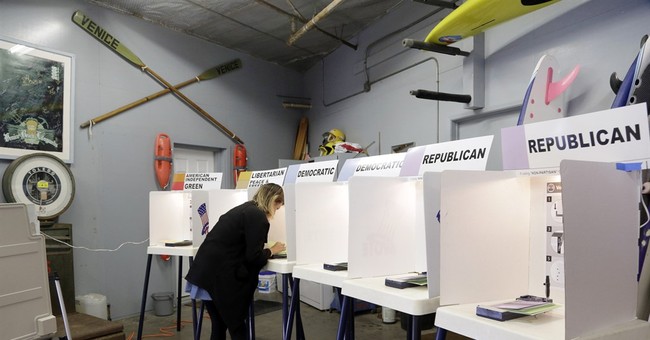 Another blow has been dealt to the nation's voter ID laws. A week after an appeals court struck down Texas' voter ID law, the Tar Heel State has done the same thing. Voters will not be required to show photo identification when casting in-person ballots, because, the Fourth Circuit argued, it was racist to begin with.

"In holding that the legislature did not enact the challenged provisions with discriminatory intent, the court seems to have missed the forest in carefully surveying the many trees," the panel wrote in its opinion.

The opinion later states: "We cannot ignore the record evidence that, because of race, the legislature enacted one of the largest restrictions of the franchise in modern North Carolina history."

In 2013, the North Carolina General Assembly, which ABC News noted was conservative, enacted the voter law to the chagrin of the state NAACP and League of Women Voters. Both groups, along with the U.S. Department of Justice sued the state for allowing a law they say violated the Civil Rights Act and the Constitution.

One attorney on Twitter noticed a touch of hypocrisy with the Fourth District Court's decision.