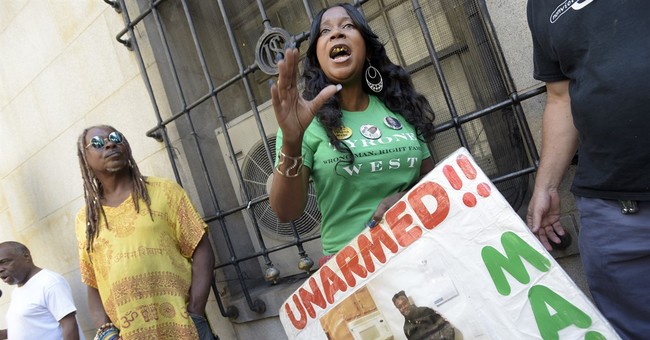 All six of the police officers charged in the death of Freddie Gray have been exonerated, The Baltimore Sun is reporting.

Gray, a young black male, died while in police custody last year in Baltimore, Maryland. He was being transported via police van, where he reportedly suffered spinal injuries after not being properly secured. His death set off a barrage of protests throughout the city.

Baltimore state attorney Marilyn Mosby charged all six officers involved last year after an independent investigation. One-by-one, each officer was acquitted in court. William Porter, the first officer to be tried, faced no punishment after his mistrial. Then officers Edward Nero, Caesar Goodson and Lt. Brian Rice were all acquitted in their respective cases. Officer Garrett Miller was expected to face trial Wednesday before all charges were dropped. Sgt. Alicia White is the last officer to be exonerated.