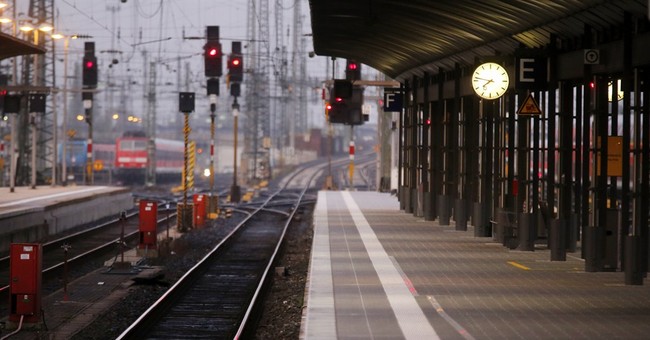 UPDATE: The suspect has been shot dead, reports Fox News.

UPDATE: It appears the suspect is a 17-year-old Afghan refugee.

A man with an axe and a knife has attacked train passengers in southern Germany near Wüerzburg and injured at least 20 people, reports local German media.

The suspect has reportedly been shot.