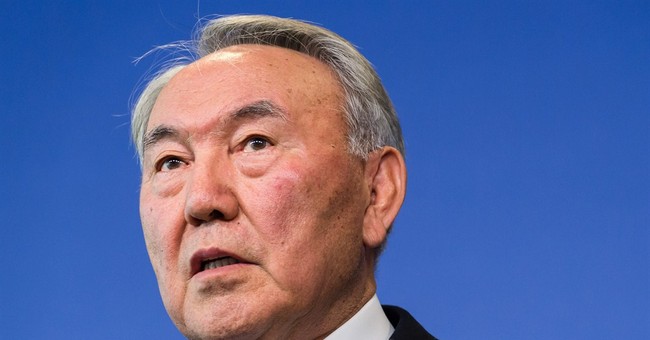 A gunman killed three police officers and two civilians Monday morning in Kazakhstan at a police station in central Almaty, reports the BBC. President Nursultan Nazarbayev is calling it an Islamic attack.

He was the only person detained after the attack. The interior ministry initially said an accomplice was still at large but officials have since said they believe the shootings were the work of just one person.

The death toll, authorities say, may be as high as six.