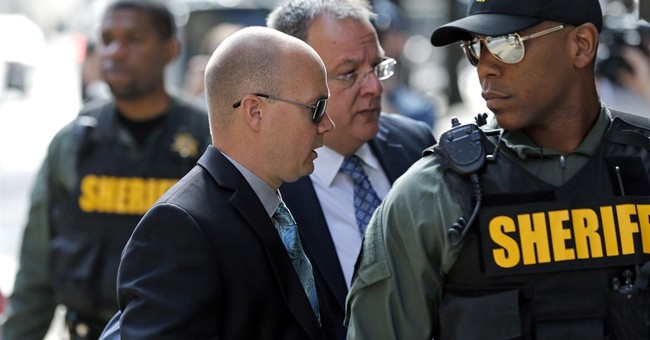 Lt. Brian Rice is the highest ranked officer to face charges in the case revolving around the death of Freddie Gray in Baltimore, Maryland. On Monday, the court ruled he was not guilty on all three charges he faced, including involuntary manslaughter, reckless endangerment and misconduct in office. Baltimore Circuit Court Judge Barry Williams has acquitted Rice on all counts.

Three other officers have been tried in this case. Two of whom, Caesar Goodson, Jr. and Edward Nero, were acquitted. The third, William Porter, had a mistrial in December.

The Freddie Gray incident made national news last year after the 25-year-old African American man died in a police transport van. Prosecutors alleged that the officers failed to secure their client during the ride, which led to devastating spinal injuries. He died a week after his arrest.

The tragic situation spurred a string of violent protests throughout the city.

The final two officers involved, Garrett Miller and Sgt. Alicia White, will be tried within the coming months.