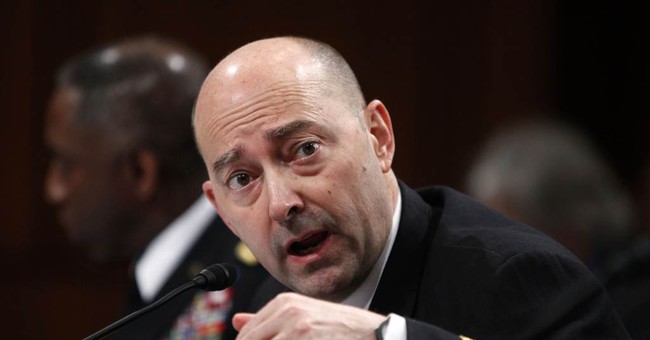 A retired four-star admiral is being seriously considered for Hillary Clinton’s running mate, according to the New York Times. James G. Stavridis served as NATO’s supreme allied commander for four years, managing operations in the likes of Afghanistan, Libya and Syria.

Stavridis is not linked to either major political party, but he has criticized GOP nominee Donald Trump, warning that the business leader would “sow the seeds of global instability.”

Trump, however, also apparently knows how beneficial a running mate with military experience could prove to be in November. His campaign is reportedly vetting retired Lt. Gen. Michael Flynn.

With the current global instability and rise of terrorism, it is perhaps no surprise these candidates are looking toward someone with a military background to stand beside them on the campaign trail.