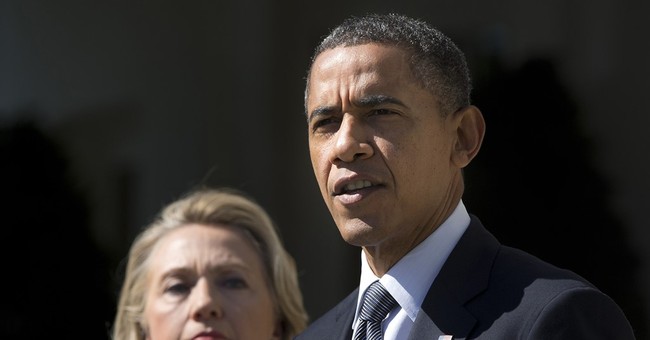 The same day that FBI Director James Comey accused Hillary Clinton of "careless" and "reckless" behavior during her time in the State Department, President Obama is joining her on the presidential campaign trail. Despite criticizing Clinton's use of an unsecure private server, Comey noted the FBI would not be pursuing charges against the former secretary of state and referred the matter to the Department of Justice.

Clinton and Obama have yet to respond to Tuesday's FBI announcement, yet they may do so at their Tuesday event in Charlotte. GOP nominee Donald Trump, who slammed the FBI's decision as proof the "system is rigged," is holding a dueling rally in Raleigh.

Because Clinton will be flying on Air Force One with the president, Trump demanded to know if taxpayers would be footing the bill. According to campaign rules, Clinton's team would be expected to pay part of the steep sum.

North Carolina is a key battleground for the candidates, considering it has split parties the past two elections.