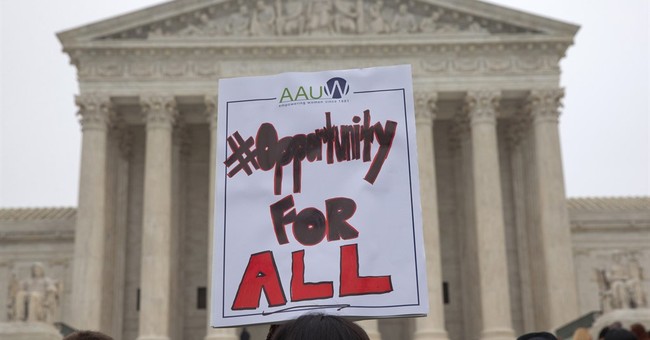 In a 4-3 decision on Thursday morning, the Supreme Court has decided that the University of Texas at Austin is permitted to use affirmative action in their admission practices.

Proponents of the program argue that the campus diversity that results from it are well worth the controversy.

Student Abigail Fisher sued the University of Texas in 2012 for being denied admission to the school, alleging that the school’s affirmative action program put her at an unfair disadvantage.

Yet, in their argument, the Supreme Court argued the policy was constitutional.

“The race-conscious admissions program in use at the time of petitioner’s application is lawful under the Equal Protection Clause,” the opinion reads.