Reminder From Former Israeli Ambassador: The 9/11 Terrorists Didn’t Have Guns 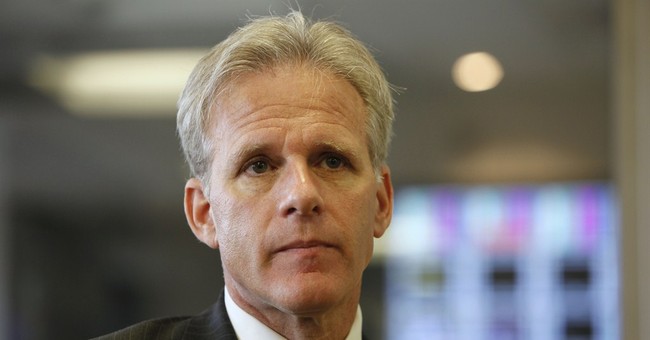 The 9/11 terrorists could have cared less about America’s gun-free zones, former Israeli Ambassador Michael Oren suggested during his conversation with conservative radio host Hugh Hewitt on Thursday morning. The two weighed in on Sunday’s Orlando tragedy, as well as lawmakers’ predictable call for gun control.

In his remarks, Oren did accede some points to the gun control lobby, arguing that in Israel few citizens own guns and yet they’ve managed to fight terror for years. Yet, he quickly noted that if a terrorist has plans to murder someone, gun laws are not going to stop him or her. September 11, 2001 is an extreme example.

“I think that if a terrorist wants to get a gun, a terrorist is going to get a gun,” Oren said. “And the people that took down the Twin Towers in 9/11 didn’t have guns at all. And a plane can be a weapon, too.”

The more we learn about the Orlando massacre, the more we realize that gun control legislation did nothing to stop Omar Mateen in his cold-blooded tracks. He passed a background check mandated by the federal government and he bought his guns legally. Yet, he still walked into a gay nightclub in Orlando and murdered almost 50 innocent people.

Many Americans have used their firearms in self-defense.

Yet, that hasn’t stopped media outlets from publishing anti-gun propaganda and congressmen from filibustering all night to scale back Americans’ Second Amendment rights.