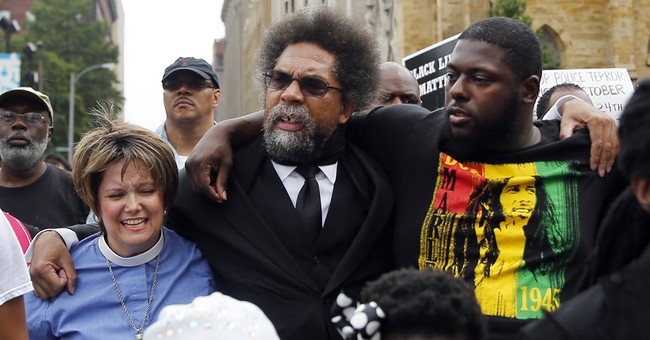 Will the Democratic National Committee come to regret its decision to offer Bernie Sanders seats on a key committee at the July convention? After granting the Vermont senator five positions on the Platform Drafting Committee, he chose a few of the most controversial figures available.

Among his choices are Bill McKibben, an environmentalist who has penned support for a one-child policy in the United States. In his book called “Maybe One: A Case for Smaller Families,” McKibben argues that single-child households will help space out our dangerously overcrowded population.

Sanders also offered seats to figures who have spewed hate against Israel, such as Dr. Cornel West. West, for instance, once accused Israel of launching a “crime against humanity” and said Prime Minister Benjamin Netanyahu has blood on his hands.

That may be nothing, though, compared to Arab American Institute President Jim Zogby’s history of attacking our Middle Eastern ally. Zogby, another Sanders supporter who will sit on the DNC platform committee, has made it clear Israel comes second to the needs of Palestinians.

Zogby is likely the most controversial of Sanders' picks thanks to his activist work on behalf of pro-Palestinian causes. He's repeatedly criticized Israeli Prime Minister Benjamin Netanyahu, who himself hasn't always been the favorite of pro-Israel Democrats, and he's compared the "plight of the Palestinians" to the Holocaust in a 2010 column for The Huffington Post.

Clearly, Sanders is trying to make a statement at this summer’s DNC convention. These three figures represent a radical wing in the Democratic Party and would push the party platform far left. How will that fare in the November election? How will Clinton, the presumed Democratic nominee as far as the math is concerned, be able to explain to independents her party’s radical progressive agenda?