ACU: Facebook Has Not Called to Apologize for Lack of CPAC Coverage 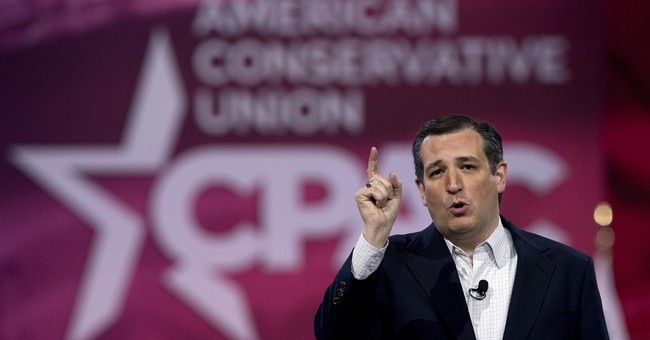 Last week, the American Conservative Union declined an invitation to meet with Facebook CEO Mark Zuckerberg and his team to discuss how the social media network seemingly suppressed conservative news. The meeting was a result of the Gizmodo report that revealed Facebook employees routinely prevented the rise of conservative trending topics. While several conservatives agreed to take part in the discussion at Facebook’s California headquarters, ACU Chairman Matt Schlapp explained that a single conversation is not sufficient to address how Facebook silenced news from the Conservative Political Action Conference.

Following the meeting, some of the attendees, like the Media Research Center’s Brent Bozell, were impressed by Facebook’s desire to be more transparent.

"I think this is a good step,” he said in a statement Monday. “Facebook was relying on a preponderance of liberal and leftist ‘news’ organs. By not relying on any specific news outlets, Facebook returns to its neutral roots. This is good for everyone on that platform."

ACU Chairman Matt Schlapp, however, said his organization still does not regret its decision to skip the meeting. Facebook admitting they found conservative bias in its ranks, he said, is not good enough.

"Facebook has admitted to harming CPAC, but they have not called us to apologize, and they have failed to explain what they did," Schlapp said in a statement on Tuesday. "This two-week long investigation (it’s amazing how fast an internal investigation can be conducted) seems to scratch the surface. Sen. Thune has done the right thing to press them and we urge Congress to vigorously scrutinize Facebook to prevent deceptive practices and false advertising in the future."

Will a phone call be enough to assuage Schlapp's frustration?