Report: Megyn Kelly Scores One-on-One Interview With Trump in May 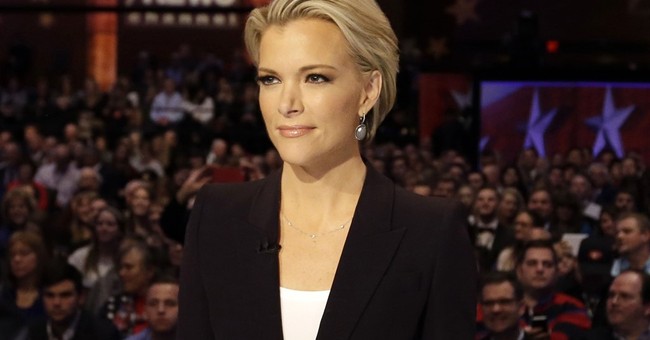 In one of the most infamous moments of the 2016 election, Megyn Kelly asked Donald Trump during a Fox News GOP presidential debate to explain his seemingly sexist comments toward women. While some thought it was a perfectly legitimate and fair question, Trump and his supporters denounced it as a biased attack against the frontrunner, intended to paint him as a callous misogynist unfit to be president.

The feud escalated after the debate when Trump accused Kelly of having "blood coming out her nose, blood coming out of her everywhere" - comments which produced some controversial interpretations. The remarks even got him kicked off the lineup for the RedState Gathering, a popular, annual conservative event.

Earlier this month, however, the candidate and journalist were able to meet and "clear the air" at Trump Tower, at Kelly's request. Both parties noted how cordial the meeting was and on Monday, to indicate just how productive their discussion was, it was reported that Kelly will get a one-on-one interview with her former sparring partner on FOX Broadcasting on May 17. It will re-air on "The Kelly File" May 18.

All ears will be on the content and tone Kelly chooses to use in her line of questioning and whether the two have truly made amends.