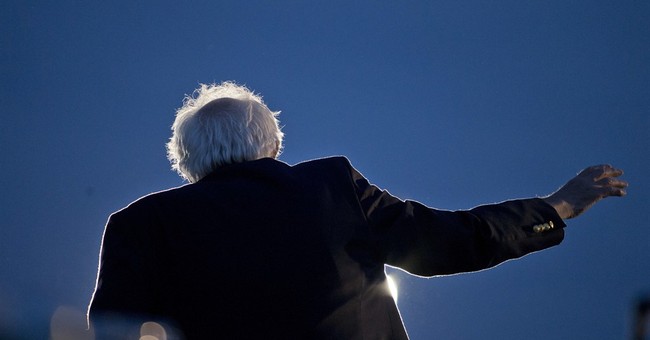 Donald Trump and Hillary Clinton were happy to be “home” Tuesday night. The frontrunners both won decisive victories against opponents who have been dangerously gaining momentum. Now, with no mathematical way of clinching their nominations before the election deadline, Ted Cruz and Bernie Sanders are banking everything on contested conventions.

Donald Trump: Trump won the New York primary with over 60 percent of the vote – his best showing so far in the 2016 race. He hauled in the majority of delegates, taking 92 of the available 95. Having been eliminated in the delegate race, Cruz is now nothing more than a spoiler, the businessman said on Twitter after his win. Looking forward to the general, however, in a new national poll Trump loses to Clinton by 11 points.

Ted Cruz: Cruz came in a distant third on Tuesday, proving he was not able to overcome those controversial “New York values” comments he made at a January debate. In one district, he even lost to Ben Carson. The Texas senator is hoping to put the New York primary quickly behind him as he campaigns in Pennsylvania and Maryland ahead of next week’s contests, with former presidential candidate Carly Fiorina by his side.

John Kasich: Kasich lost to Trump by double digits on Tuesday, but surprisingly won Manhattan. He also managed to pick up three delegates. The governor’s campaign is urging the “Never Trump” activists that now is the time to “get serious” to prevent Trump from becoming the nominee.

Hillary Clinton: Sanders has been constantly attacking Clinton on her Wall Street ties, but she effectively silenced the Vermont senator, at least temporarily, with her win on Tuesday. Despite her campaign’s repeated missteps within the African-American community in the past two weeks, Clinton won the minority vote. She also fared well among women voters, while Sanders did well with Millennials. Unfortunately for Clinton, she again fared poorly with people who consider honesty a top priority. She lost those voters by a 60-point margin.

Bernie Sanders: At a campaign rally on Tuesday, Sanders responded in frustration to reports that voters were being “purged” from the voter rolls in New York. After losing decisively to Clinton, the Vermont senator took an unexpected flight home, perhaps to reassess his campaign.