Two People Killed in Murder-Suicide At Texas Air Force Base 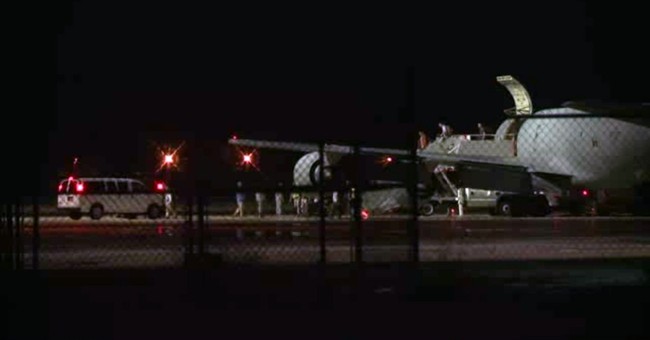 A murder-suicide has been reported at Lackland Air Force base in San Antonio, Texas Friday morning, leaving two people dead, according to the local sheriff’s office.

Bexar County Sheriff's Office spokesman James Keith believes the gunman is one of the deceased.

Local schools had been placed on lockdown, before authorities reportedly lifted it at 10:30 a.m.

UPDATE: The update below has also been confirmed by the Associated Press.

This post will be updated as more information becomes available.