Bad News For Hillary: Dem Voters Not Showing Up to Polls 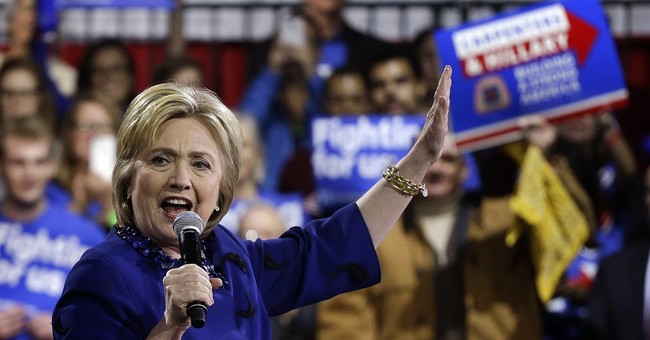 Hillary Clinton may have won the majority of states so far in the 2016 Democratic primary but statistics show these victories are not as impressive as she may think. Compared to 2008, 3 million fewer Democrats have shown up to vote in the election.

“Democratic turnout has fallen drastically since 2008, the last time the party had a contested primary, with roughly three million fewer Democrats voting in the 15 states that have held caucuses or primaries through Tuesday, according to unofficial election results tallied through Wednesday afternoon.”

Of particular concern for Clinton and the Democrats is the decline in minority voters. Black turnout decreased in South Carolina by 40 percent and Hispanic voter turnout declined from both 2008 and 2012.

So what does this suggest? Well, Democrats would tell you the drop-off is due to Republican-influenced voter ID laws, which prevent certain demographics from reaching the polls.

But, there is a better, more rational explanation: Hillary is a candidate who does not energize voters. Her speeches are scripted and bland. Her demeanor is dismissive. Say what you will of the GOP field, they at least have distinctive personalities.

Her email scandal is also a huge issue in a race where voters want a candidate they can trust. Bernie Sanders has overwhelmingly beat Clinton in exit polls when it comes to honesty numbers.

How can Clinton expect to win the general election if her base does not show up?