Pro-life Women Warn South Carolina Not to Vote for Trump 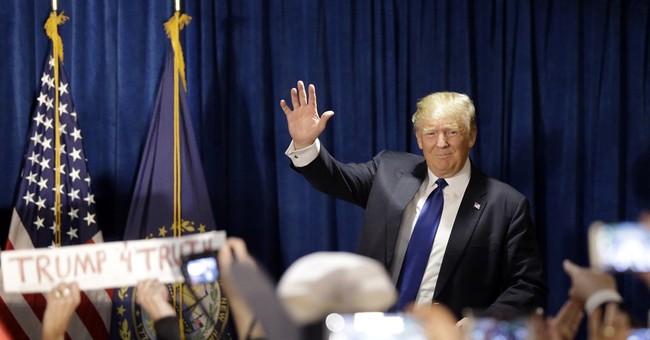 Pro-life women leaders are once again urging voters to choose “anyone but Trump” in the 2016 race. The coalition, made up of advocates from groups like Susan B. Anthony List and Concerned Women for America, sent out an urgent anti-Trump letter to voters ahead of the Iowa Caucus last month, which they say led to a “slowdown in momentum” for the outspoken billionaire. They’re hoping to have the same success in South Carolina.

As pro-life women leaders from South Carolina and across the nation, we urge Republican primary voters to support anyone but Donald Trump. On the issue of defending unborn children and protecting women from the violence of abortion, Mr. Trump cannot be trusted and there is, thankfully, an abundance of alternative candidates with proven records of pro-life leadership whom pro-life voters can support.  We have come to this conclusion after having listened patiently to numerous debates and news reports, but most importantly to Donald Trump’s own words.

The letter goes on to list a few more specific reasons as to why Trump is not the right candidate for the pro-life movement – the most egregious of which being his desire to place his sister, Judge Maryanne Trump Barry, on the Supreme Court. Barry is hardly a pro-life warrior – she once struck down the common sense Partial Birth Abortion ban in New Jersey.

The open letter was signed by the following pro-life activists. Will they be able to disrupt Trump's current double-digit lead in The Palmetto State?