Obama Sees No Cause for Panic Over Zika, Yet Asks for Nearly $2 Billion in Emergency Funds 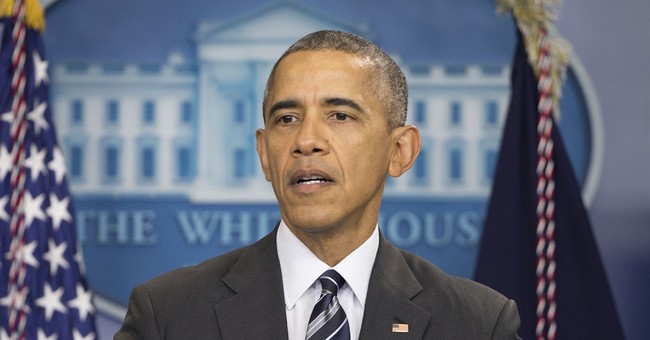 The Zika virus, which originated in Brazil, now has several confirmed cases in the United States. The infection has forced thousands of people to cancel their travel plans and is even threatening to disrupt the summer Olympic games in Rio De Janeiro. Yet, President Obama is trying assure Americans that the virus is not as scary as it sounds.

Zika is spread through mosquito bites and causes fever-like symptoms, yet only in rare cases does it require hospitalization. During an interview with CBS this Sunday, Obama insisted there is no cause for alarm and that the threat is nowhere near as serious as Ebola:

"There shouldn't be panic on this. This is not something where people are going to die from it. It is something we have to take seriously," he said.

Yet, that doesn’t mean the president isn’t taking precautionary measures.

As for where the money is going to come from, White House Press Secretary Josh Earnest said Congress will “have to work out” how to pay for the funding.

In the same CBS interview, Obama reiterated how Zika pales in comparison to the severity of contracting Ebola, yet he did note that pregnant women are especially at risk:

"The good news is this is not like Ebola. People don't die of Zika. A lot of people get it and don't even know that they have it," Obama said. "What we now know, though, is that there appears to be some significant risk for pregnant women or women who are thinking about getting pregnant."

The nations of Colombia, ,  and Jamaica all urged women to delay pregnancy, noting the high rate of birth defects in Brazil, reports USA Today.

If we are spending $2 billion on the effort to combat Zika, is the president dangerously downplaying the threat?