Latest: There May Have Been a Bomb on Board of Russian Jet 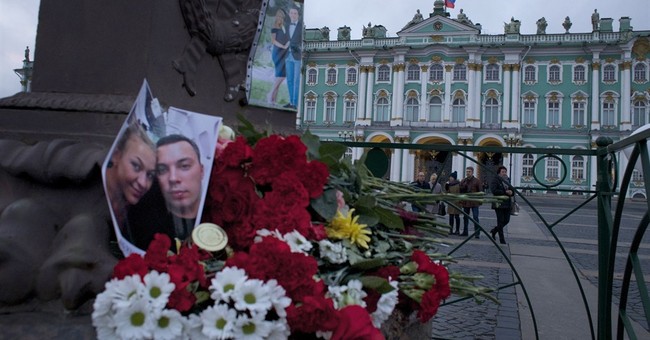 New reports suggest that Metrojet Flight 9268 was brought down by a bomb planted inside the plane. The Russian plane crashed over Egypt's Sinai Peninsula, killing all 224 people on board. World leaders are taking the possibility of terrorism seriously. British Prime Minister David Cameron said "it's more likely than not" and President Obama said "it is certainly possible."

U.S. officials have reason to believe ISIS is the culprit.

Intelligence also suggests someone at the Sharm el-Sheikh airport helped get a bomb onto the plane, one U.S. official said.

"This airport has lax security. It is known for that," the official said. "But there is intelligence suggesting an assist from someone at the airport.

Egyptian officials, however, like Foreign Minister Sameh Shoukry, say the likelihood of this tragedy being the cause of an inside job is little more than a theory.

"I think it is somewhat premature to make declarations related to what might or might not have happened to the aircraft before the investigation is completed and before there is a definitive cause for this crash," he told CNN's Christiane Amanpour.

Still, the rest of the world is not taking the investigation lightly. As a precaution, Russian President Vladimir Putin is halting all flights to Egypt.

BREAKING: Russian President Putin has agreed to a recommendation to suspend all Russian flights to Egypt.