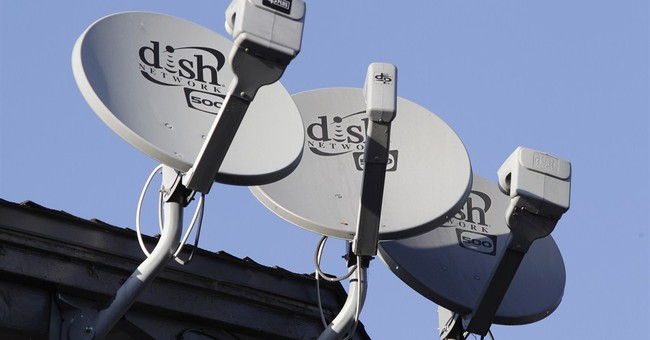 One look at the political history of Dish Network founder and Chairman Charles Ergen places the idea that the network dropped Fox News over a simple contract dispute in serious doubt.

Since Dec. 20, when the Dish network dropped Fox News Channel and Fox Business Network, the former has lost about 90,000 subscribers.

As Joseph writes, Ergen’s donating record obviously doesn’t prove he is intentionally blocking Fox out of spite for his political preferences. But, that’s not all:

In 2012, a federal complaint was filed against Ergen in which several company executives alleged that he had intimidated them into making contributions to specific candidates, the majority of which were Democrats.

The claim was filed by an unnamed company insider who accused Ergen of "forcing" Dish Network’s Chief Operating Officer Bernard Han to donate to a Democratic Party candidate in the 2009/2010 election cycle.

The complaint also claimed that Han was “encouraged" to attend Democratic functions and fundraisers and that other Dish employees were strong-armed by Ergen in a similar way.

Hm, now you have to admit that is a little suspicious.

Fox News has consistently come out on top in the ratings battle, and Americans continue to choose it as the most trusted news source on TV.

Dish contract or not, I’ll think they’ll be just fine.