Sen. Begich Fails to Distance Himself from Obama 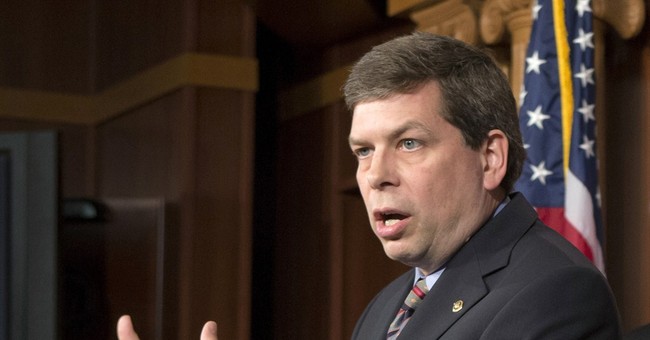 Want to lose an election? Vote with President Obama 97 percent of the time.

Senator Mark Begich (D-AK) is in some real trouble in the Last Frontier because he can't escape his voting record. Although the senator has tried to distance himself from the president, who is anything but popular in the state, he has had a hard time convincing Alaskans he is not one of Obama's biggest fans. Several members of the president's administration have traveled to Alaska to campaign for him in the past year:

Begich has other digits to be worried about, however. His GOP challenger Dan Sullivan is currently four points ahead of him, according to our poll tracker.

It seems Alaskans, like many Americans, are looking for leaders who aren't so chummy with the Commander-in-Chief.