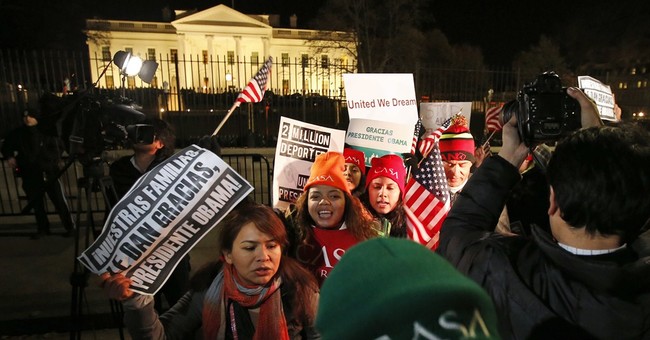 “Texas is proud to lead a coalition that now includes a majority of the United States standing up against the President’s rogue actions,” Attorney General Ken Paxton said in a statement. “The momentum against the President's lawlessness continues to build with Tennessee and Nevada joining the effort to protect our states from the economic and public safety implications of illegal amnesty. As President Obama himself has said numerous times, he lacks the authority to impose amnesty. His actions represent a blatant case of overreach and clear abuse of power.”

Obama lawyer Kathleen Hartnett disputed that claim, insisting that new arrivals will not come “on the expectation of receiving deferred action because they will be turned away." "His policy only applies to people who have been here since 2012," she said.

Judge Hanen is not likely to buy that administration argument. In a 2013 case, Hanen predicted that Obama's lax border enforcement policies would lead to a wave of illegal immigration. And that is exactly what happened in 2014.

Texas and the other 25 states are asking Judge Hanen to issue an injunction that would stop Obama from giving out any work permits before the program gets up and running in May.

If Obama's amnesty does stand it will cost taxpayers billions in tax credits every year.