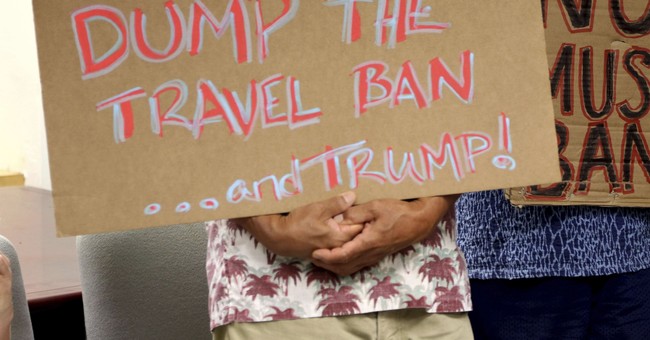 The Supreme Court will permit the full enforcement of the "travel ban" proposed by President Donald Trump that prohibits people from Chad, Iran, Libya, Somalia, Syria and Yemen from coming to the United States.

Previously, a lower court had ruled that people from those countries with a "bona fide relationship" (such as a family member or a job) could come to the United States. Justices Sonia Sotomayor and Ruth Bader Ginsburg were both in favor of keeping these orders in place, but the other seven justices voted to fully enforce the ban.

The justices, with two dissenting votes, said Monday that the policy can take full effect even as legal challenges against it make their way through the courts. The action suggests the high court could uphold the latest version of the ban that Trump announced in September.

The ban applies to travelers from Chad, Iran, Libya, Somalia, Syria and Yemen. Lower courts had said people from those nations with a claim of a "bona fide" relationship with someone in the United States could not be kept out of the country. Grandparents, cousins and other relatives were among those courts said could not be excluded.