Sean Hannity Has Some Harsh Words for Sen. Ben Sasse 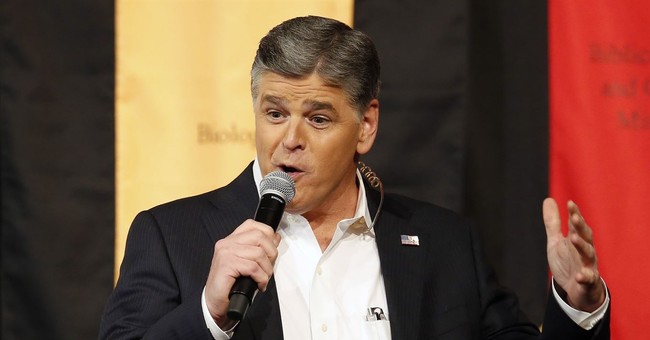 Fox News' Sean Hannity got in a bit of a Twitter spat with Sen. Ben Sasse (R-NE) on Thursday. Sasse responded to a negative tweet from Hannity, when Hannity called the senator "useless" and said that he regretted his prior support.

One of the biggest mistakes in my career was supporting @BenSasse Just useless. https://t.co/bYReWFdfKO

Sasse then gently replied by saying that he hadn't changed, but rather, Hannity had.

Sorry, Sean -- you changed, not me. Some of us still believe in the Constitution. No President should play with censoring news they dislike. https://t.co/ZBEMNSF7nz

To which Hannity did not take kindly to, firing off a series of tweets critizing Sasse for not accomplishing things in Washington, and also called him a "loser" for failing to repeal Obamacare. Sasse, for what it's worth, has consistently voted for various Obamacare repeal bills.

I’d never support censoring anybody!! I’ve stood up for freedom of speech/Constitution my entire life. You have accomplished NOTHING IN DC. https://t.co/H2T262MOxc

The @POTUS keeps his promises. You criticize the Potus daily. How about standing up to McConnell? Call me when u repeal Obamacare #Loser https://t.co/H2T262MOxc

I mean first, this is not a good look for Hannity. He's a grown man, not a middle school student. Secondly, Sasse is one person in a legislative body of 100. He cannot single-handedly do anything, and to say he's done nothing is absurd. Name-calling is inappropriate.