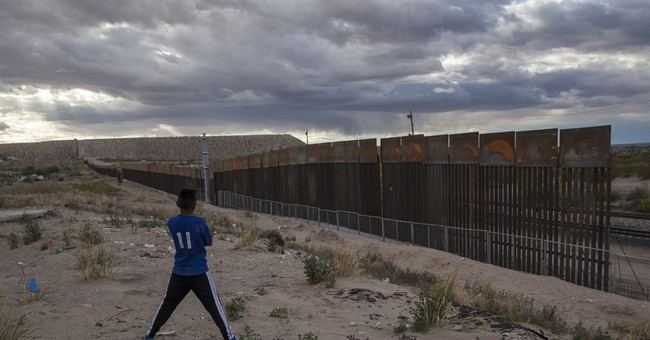 Since President Donald Trump was sworn in this past January and made border security one of the main focuses of his campaign for president, the number of people caught attempting to cross the southern border has gone down dramatically. In December of 2016, 43,249 people were apprehended, compared to June's 16,089. The majority of people caught are adults, and there has been similarly stark drops in the number of unaccompanied minors and families who have been caught at the southern border since Trump's inauguration.

Starting in mid-2014, there was a rapid surge in the number of unaccompanied minors who crossed the southern border in an effort to exploit potential changes to American immigration law that would permit them to stay in the country. A similar increase occurred just prior to Trump's inauguration.