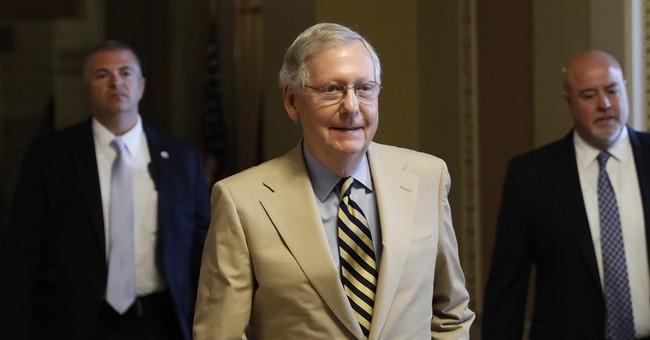 The Congressional Budget Office has scored the latest Senate healthcare bill, and their predictions are out. The CBO is predicting that by 2026, 22 million fewer people will be insured if the bill were to pass.

CBO: By 2026 an estimated 49 million people would be uninsured compared with 28 million who would lack insurance that year under current law

Earlier in the day, the White House's Twitter account tweeted that the CBO had been wrong in their predictions in the past, in what seemed like a sub-tweet at the office.

Further, the CBO is predicting that the new bill will lower the deficit and cut Medicaid by 26 percent. Premiums would be lower by about 30 percent under the proposed bill.

CBO projects a 26% cut in Medicaid (relative to current law) by 2026 under the Senate Trumpcare bill.