Another Senator Balks At Health Bill; Now Up To Five 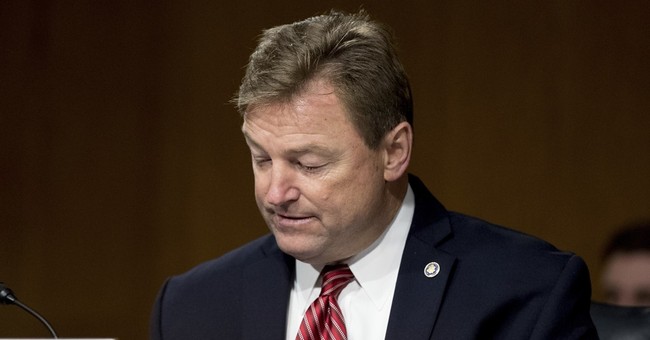 Sen. Dean Heller (R-NV) is the latest Republican in the Senate to say that he is opposed to the new healthcare bill. Heller said that he was concerned that the bill would make it so that millions of Nevadans would lose their insurance, and that premiums would not go down. Additionally, he wants to preserve Medicaid expansion.

NEW: Sen. Heller announces his opposition to the healthcare bill: "If this is the bill, if this is the language...I won't be voting for it"

More from Heller: "I can't support a bill that takes away insurance from millions of Americans and Nevadans"

""It's going to be very difficult to get me to a yes," Heller said. He says all he wants is for Medicaid expansion states to be protected.

He is the fifth Republican to say that he's opposed to the bill. On Thursday, Sens. Cruz, Johnson, Lee, and Paul announced that they are against the bill. If these five do not change their minds, this means that the bill is effectively dead.