Ariana Grande To Perform Benefit Concert In Manchester On Sunday 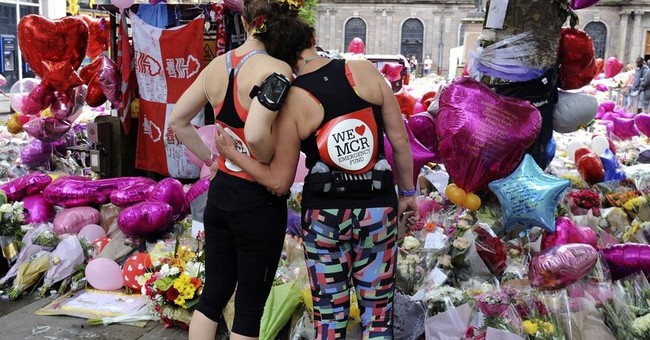 Ariana Grande, along with several other musicians, will perform at the "One Love Manchester" concert on Sunday, her publicist announced on Tuesday. The concert will be held at the Old Trafford cricket ground and all proceeds from the show will go to an emergency fund for the victims of last Monday's attack. This also marks the first time Grande will take the stage after the bombing.

Grande will reportedly be joined by Coldplay, Justin Bieber, Katy Perry, and other acts.

Grande had announced in an emotional Twitter post on Friday that she planned on returning to Manchester. She also suspended her "Dangerous Woman" tour until June 5.

In a statement after the attack, Grande said that she refuses to let terrorism and hate divide the world.