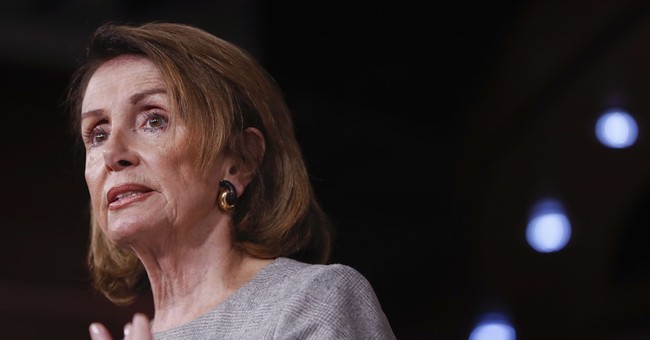 In a statement, Pelosi said that Spicer was "downplaying the horror of the Holocaust" and that Trump should "immediately disavow" his statements.

Spicer later released a statement attempting to clarify his remarks during the briefing.