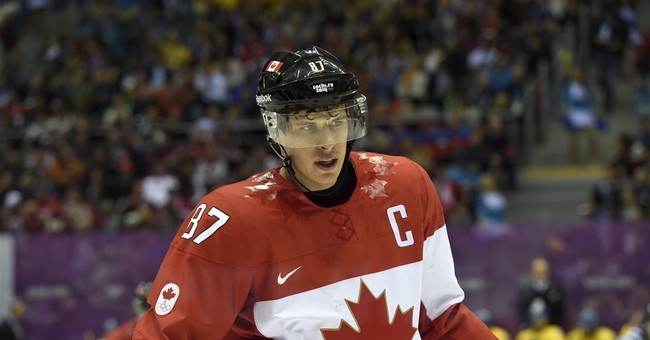 For the first time since the 1998 games, the NHL will not allow its players to compete in the upcoming Winter Olympics. The league announced on Monday that it did not feel as though it was worth it to disrupt the regular season to allow for players to compete for their respective national teams. The NHL also said that it considers the matter to be "closed."

The NHL has released the following statement regarding the 2018 Olympic Winter Games. pic.twitter.com/nqjYtsLHew

The defending gold medalist in men's ice hockey is Team Canada, which defeated Team Sweden in the gold medal game. Each of the 12 competing nations had at least one NHL player on their roster, including the entire rosters of Team USA and Team Canada.

The 2018 Winter Olympics will be held in PyeongChang from February 10-25.