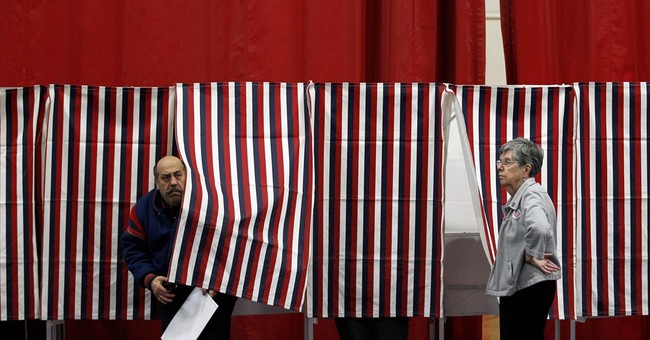 It's a new day in D.C.
Texas deserves Voter ID just like other states already have & SCOTUS has approved. #txlege pic.twitter.com/rKRikTwOSx

The Trump administration has announced that they will no longer be challenging Texas' law that requires a photo ID to vote. The Obama administration had sued the state in 2013 after Texas implemented its new law following the Supreme Court decision invalidating part of the Voting Rights Act. This part required certain states, including Texas, to get approval from the Justice Department before changing voting laws--meaning that Texas could now implement a voter ID law without the federal government interfering.

To vote in Texas, a person must produce a Texas driver's license, an Election Identity Certificate, U.S. passport, military ID, Texas personal ID card, or a citizenship certificate containing a photograph. If these are not available due to a "reasonable impediment," a person can also present a paycheck or utility bill. These requirements have been referred to as some of the strictest in the country.