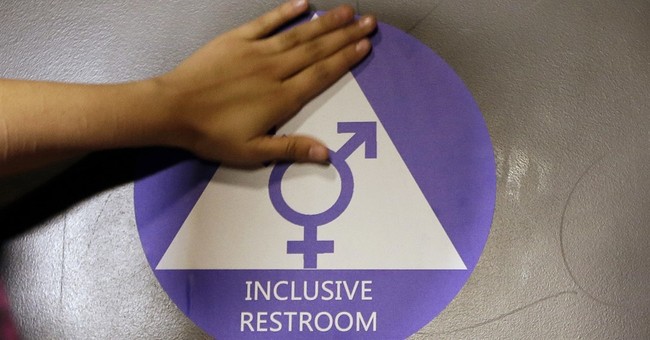 UPDATE: This has happened. The Trump administration cited "legal confusion" as to why they were lifting the guidance.

President Trump is set to overturn an Obama administration guidance regarding transgender bathrooms in schools.

The original guidance, which said that students should be permitted to use the bathroom of their "gender identity" rather than their biological sex. This was blocked by judge.

In a letter to the nation’s schools, administration officials plan to say they are withdrawing guidance issued by the Obama administration that found that denying transgender students the right to use the bathroom of their choice violates federal prohibitions against sex discrimination, according to a draft of the letter obtained by The Washington Post.

“This interpretation has given rise to significant litigation,” states the two-page draft, which indicates that the Education and Justice departments plan to issue it jointly. The draft says administrators, parents and students have “struggled to understand and apply the statements of policy” in the Obama-era guidance.

Secretary of Education Betsy DeVos was reportedly against overturning the guidance, but Attorney General Jeff Sessions was in favor.