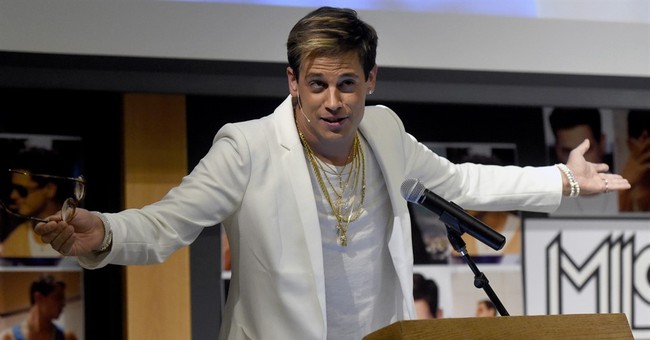 Breitbart News Editor Milo Yiannopoulos has resigned from the site amid recent controversy regarding an unearthed video that appeared to show him defending pedophilia. Yiannopoulos' resignation caps off a weekend that saw him uninvited from CPAC and his book deal canceled.

A statement by Yiannopoulos thanked the site and said he was grateful for the friendships he had made during his employment. He said that he did not want his "poor choice of words" to detract from his colleagues.