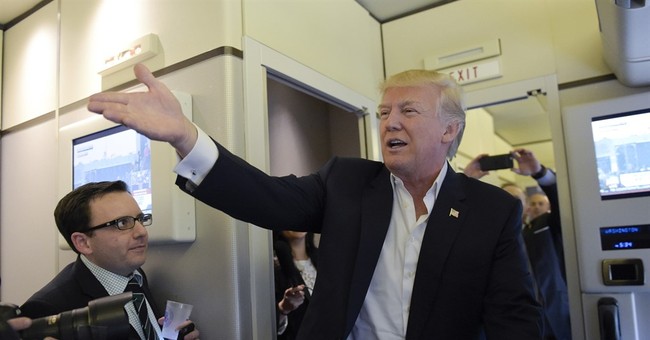 President Donald Trump has clarified the comments he made on Saturday at a rally concerning terrorist activity in Sweden. According to Trump, he was not actually referencing a particular attack, but rather a report from Fox News concerning increased violence from immigrants in the country.

My statement as to what's happening in Sweden was in reference to a story that was broadcast on @FoxNews concerning immigrants & Sweden.

Regardless, the hashtag "#LastNightInSweden" trended on Twitter, with people describing various "attacks." There were many references to IKEA, the furniture chain.

#lastnightinsweden : Mass immigration from the north, due to global warming. pic.twitter.com/fJ8nMLKREP

In response to #lastnightinsweden, Sweden has deployed their elite force of Super Troupers. pic.twitter.com/Qk4cdWriwz

BREAKING! This is what really happened in Sweden! ????#lastnightinsweden pic.twitter.com/Z5KIbk4JGD