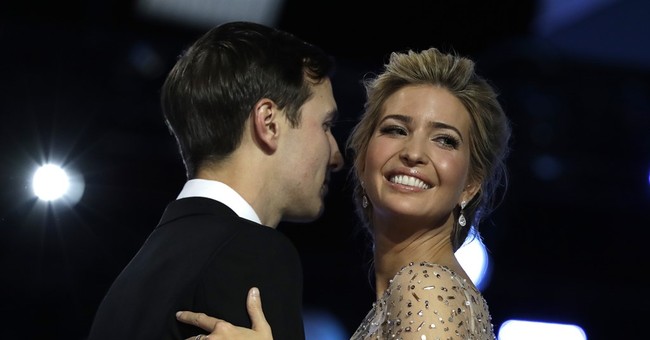 UPDATE: President Trump has weighed in on Twitter, saying Nordstrom has been "unfair" to his daughter.

BuzzFeed reported that searches on those stores websites turned up nothing when they all previously sold the line's shoes, dresses, and handbags.

All of the stores said that the decision to drop Ivanka's brand was not motivated by politics and that the items had simply not been selling well. Ivanka Trump's brand, along with several other businesses affiliated with the president, have been the subject of the #GrabYourWallet boycott.

Boycott organizer Shannon Coulter gloated about the "win" on Twitter.

Despite the apparent success of the boycott campaign against Ivanka Trump, other boycott targets are actually doing quite well. After Coulter added the company L.L. Bean to the list, people from all sides of the political spectrum turned out in droves to buy products from the retailer--which is completely apolitical and did not endorse a candidate.